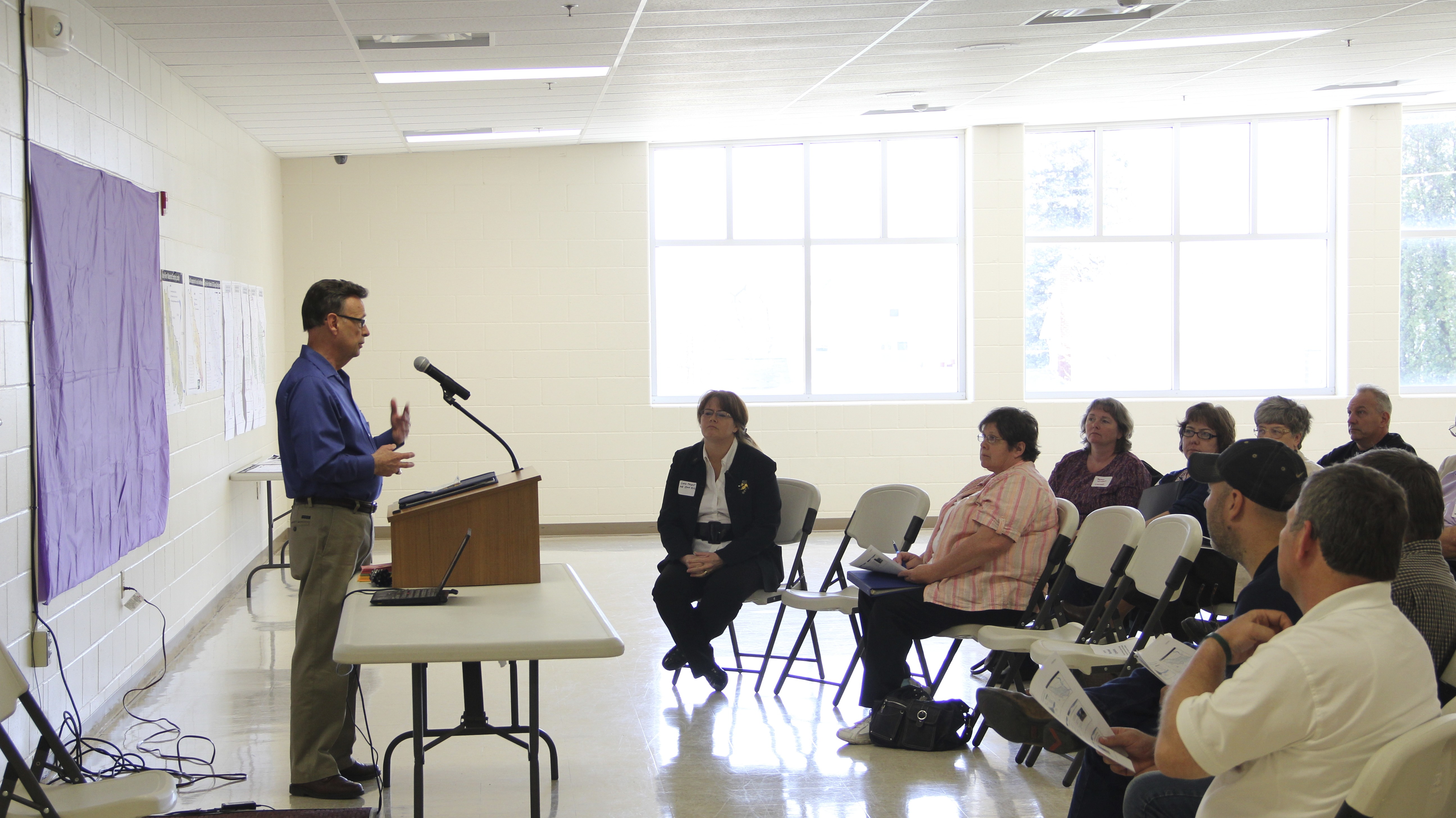 POSTVILLE – A meeting regarding the Turkey River Watershed Management Authority (TRWMA) project was held in Postville, Iowa, on Thursday, March 29. The watershed was one of six in the State of Iowa selected to establish a management authority, which entails a formal partnership between various governing entities in the seven-county watershed area. These entities are setting out to work together to solve and prevent water-related problems. The watershed boundaries extend through portions of Howard, Chickasaw, Clayton, Delaware, Dubuque, Fayette and Winneshiek counties in Iowa.

Brad Crawford, Turkey River Watershed Project Coordinator, stated, “This is a great honor and a useful tool; it also draws statewide attention to our watershed… Its formation will enable us to do many things, including secure funding for watershed planning and project implementation to improve water quality and reduce flooding in the Turkey River Watershed.”

He further stated, “We have made great progress in the past year and we want to continue to move forward. Together we can ensure that local jurisdictions continue to qualify for future watershed project funding.”

Chad Gilles, member of the Howard Soil and Water Conservation District, attended the March 29 meeting, noting several highlights. First, the Watershed Management Authority was formed by inviting all political subdivisions such as cities, county entities, as well as soil and water conservation districts within the watershed agreement.

“Being a part of the 28E agreement is optional and there only needs to be two subdivisions in order to create a Watershed Management Authority,” explained Gilles. 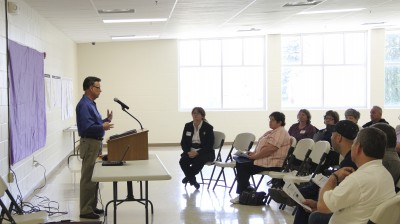 “The next step in the process,” he added, “is for all interested entities to vote during their meetings in April whether or not to join the Turkey River Watershed Management Authority and to select one representative to be on the Board.”

He further stated, “The TRWMA will then review the drafted 28E agreement in May

and the assembled Board will vote to approve the agreement. Once an agreement is signed, another proposal will be due in August 2012 in which three Watershed Management Authorities will be chosen to receive funding to develop a Watershed Management Plan that will address both flooding and water quality issues in their watersheds.”

The next meeting regarding the watershed management authority will be held in Postville on Thursday, April 26 from 1-3 p.m. All persons interested in attending are encouraged to RSVP with the Northeast Iowa RC&D: 563-864-7112.